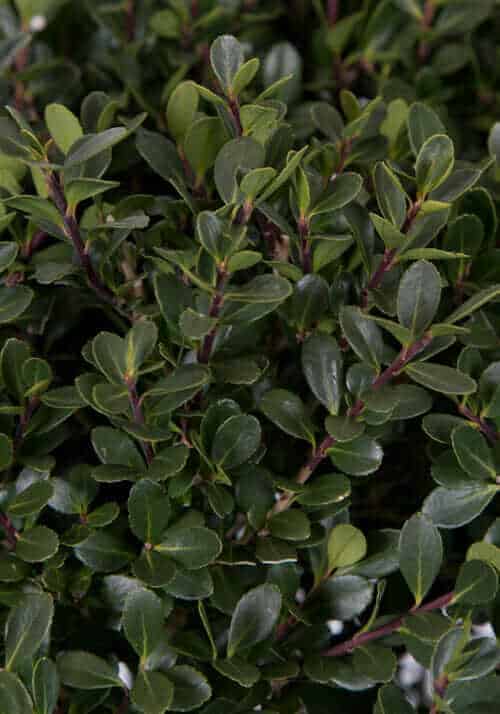 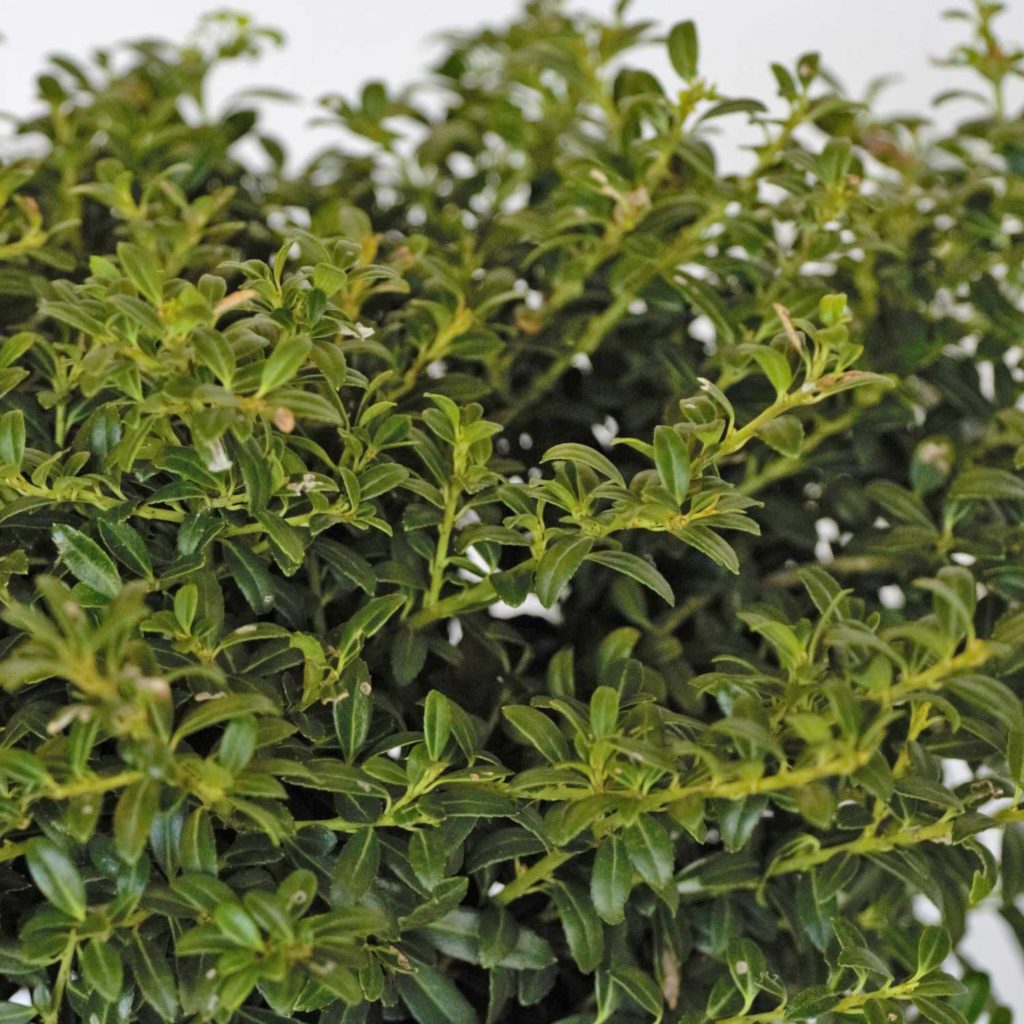 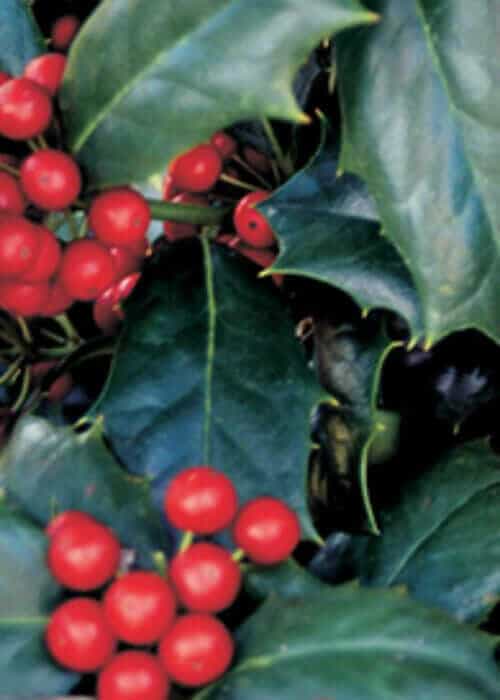 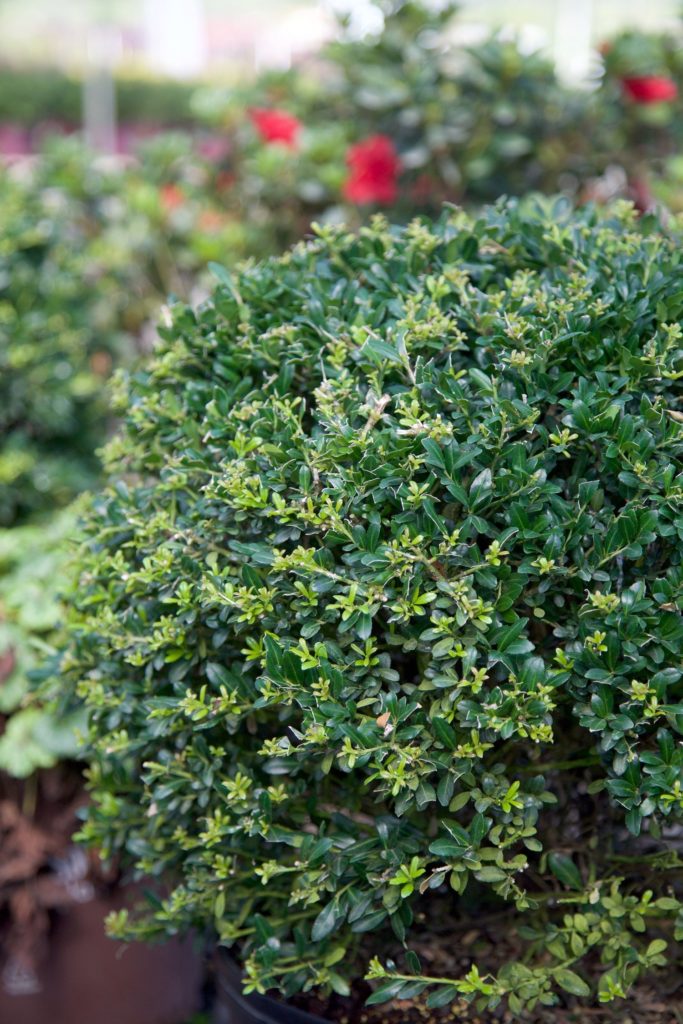 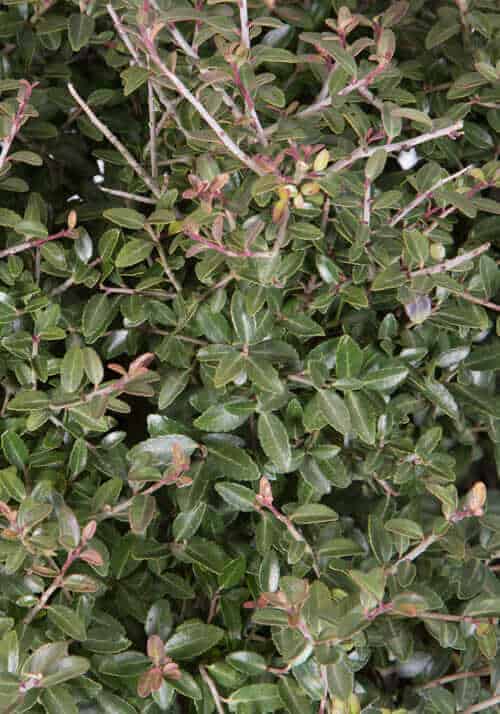 Holly Bushes, also known by its scientific name Ilex, is a plant that almost everyone can recognize at first glance! What makes them so popular is their wide use in making Christmas decorations, especially wreaths. They are an excellent addition to any garden for two reasons: they add a pop of color to the landscape during the winter season and provide a landscape enriched with lush greenery during summertime.

The holly bush is known for its resilience – it can withstand almost all weather conditions, serves as a perfect windbreaker, requires low maintenance, and is generally quite easy to grow. There are over 480 species of this genus, and while being great for garden usage, they can also benefit wildlife, providing a food source for certain wild animal species during winter.

How Big Do Holly Bushes Get?

Hollies vary in size depending on the variation, how much space they have to grow, and the environment it is planted in. You can use larger holly shrubs to create privacy screens, and the smaller varieties are great for small hedges and borders.

The large varieties of holly shrubs such as Oakland Holly, Robin Holly, and Nellie R. Stevens Holly can get 25 feet tall. These tall ilex varieties grow at a slow to medium pace initially – once settled, their height can increase up to 24 inches per year.

Small varieties of holly shrubs, such as Ilex compacta, Touch of Gold Holly, and Soft Touch Holly grow to around 2 to 4 feet tall and vary in width. The shrubs grow at a very slow rate and work well as low-growing hedges.

Larger leaf varieties of hollies that produce berries are especially popular during the holidays. They are mostly used during the holiday season for Christmas decorations. But since so many species exist, their use in the garden is incredibly versatile!

This plant is associated mostly with evergreens, although some deciduous variants exist. Mainly, these bushes are used as privacy screens, foundation plants, hedges, barriers, and more!

Why Should You Use The Holly Bush For Your Landscape?

Hollies fit perfectly in every garden if you give them plenty of sun. Once they are fully established, you can expect beautiful green foliage throughout your landscape. Because of the red berries that bloom during the fall, your garden will look fantastic all through the winter.

If you’re looking for a shrub that requires minimal care and looks fabulous year-round, look no further than the Holly Bush. If you’re interested in purchasing this plant, feel free to discover your favorite variant in our store!