The Japanese Yew Podocarpus sometimes called the Buddhist Pine is an ornamental evergreen shrub that originates from parts of China, and Southern Japan. The Japanese Yew has attractive large needle-shaped glossy dark green foliage that provides interesting texture in the landscape. This shrub is often used in Asian inspired and woodland gardens, or used as accents, specimens, foundations, sheared hedges, windbreaks, screens, espaliers, and topiaries. This is also a great plant to use in coastal exposure because it tolerates mild salt spray and can withstand heat.

For a seamless planting, plant your Japanese Yew Podocarpus 4-5 feet apart from plant center to plant center. For space between plantings, plant them 6+ feet apart. 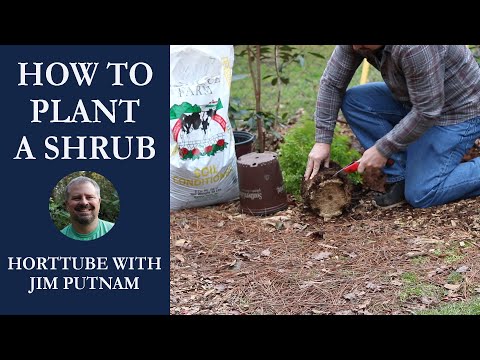