From Flowerwood
Rated 5.00 out of 5 based on 6 customer ratings
(6 customer reviews)

The Spreading Japanese Plum Yew is a low-growing evergreen conifer with a gracefully mounding growth habit that can tolerate shade, heat, polluted, and drought conditions once established. This ground cover shrub has attractive shiny dark green needles for foliage that create an interesting texture. Spreading Japanese Plum Yew is often used under trees and in shady areas as groundcovers, in rock gardens, as foundation plantings, or in woodland gardens.

For a seamless planting, plant your Spreading Plum Yew 3-3.5 feet apart. Otherwise, space them 4+ feet apart for gaps between plants. 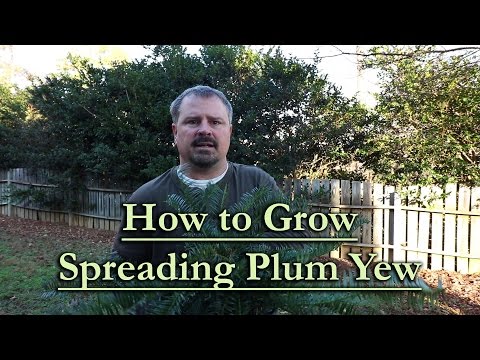