No products in the cart.

From Flowerwood
Rated 5.00 out of 5 based on 1 customer rating
(1 customer review)

In order for SunHosta™ to show its bright green leaves with wide, creamy yellow-white margins, it needs full sun. Unlike traditional hostas that prefer shade, this is a full sun hosta. Without the full sun, its white margins will be far thinner and less impressive.

SunHosta has very low cold requirements compared to other hosta varieties. It will stay vegetative under short days during winter months in subtropical regions. In other regions that do experience occasional freezes, the plants will go dormant during winter, reemerging as larger plants as early as April.

The disease and drought tolerance of this hosta make it even more attractive for landscapers, who can use it more like a hardy tropical in warmer regions. A terrific plant for containers, water gardens, or use its glossy textures to provide contrast in a garden bed.

This hosta does particularly well in full sun, unlike other hostas. Hostas prefer neutral or acidic soil but prefer a well-aerated medium for best growth.

If grown in fairly fertile soil, you don't need to fertilize it. If you want to use fertilizer, choose a well-balanced fertilizer during the vegetative period. No pruning necessary, but remove yellowed, dead, or damaged leaves. Also, you can deadhead stalks after the blooms wilt.

We suggest spacing SunHosta 12" apart to create a dense look or space 15" apart to allow space between the plants. 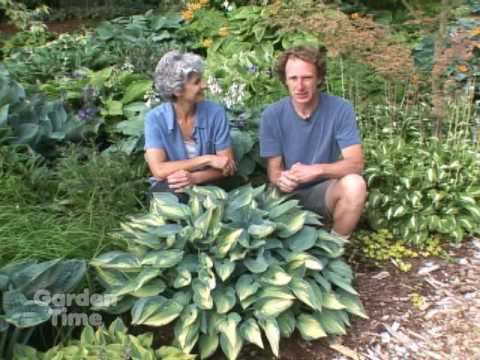 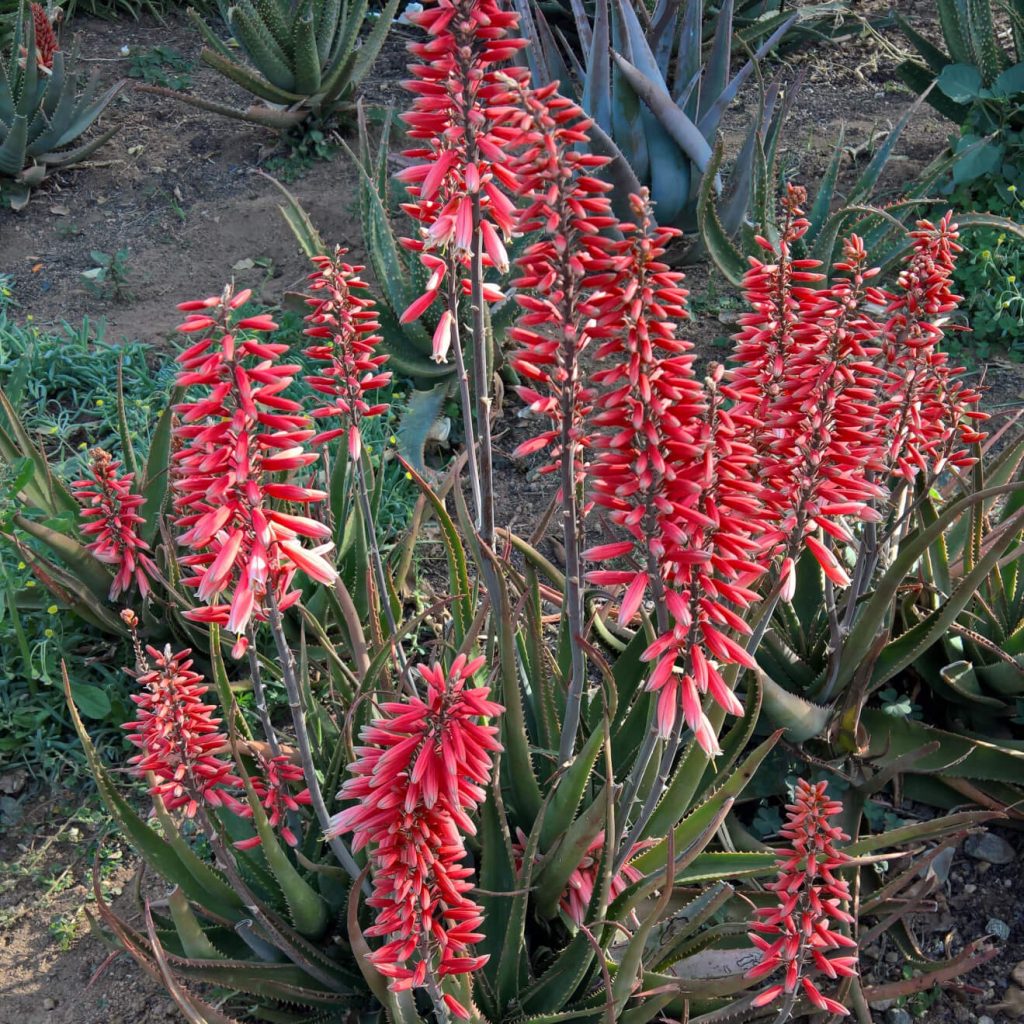 Safari Rose Aloe
Rated 4.50 out of 5 based on 2 customer ratings
(2 customer reviews) Autumn Fern
Rated 5.00 out of 5 based on 2 customer ratings
(2 customer reviews) 'Buttered Rum' Heucherella
Rated 5.00 out of 5 based on 4 customer ratings
(4 customer reviews) Lime Sizzler™ Firebush
Rated 4.29 out of 5 based on 7 customer ratings
(7 customer reviews)